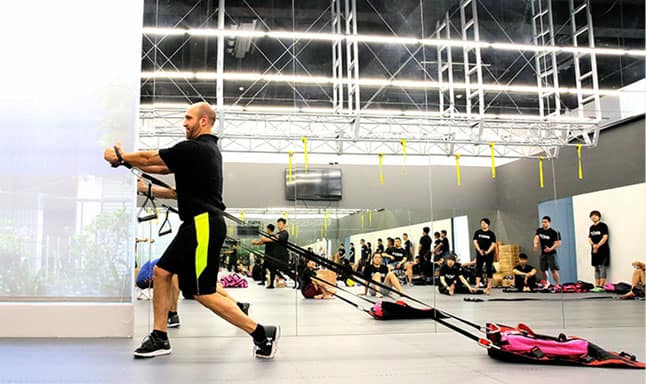 It might sound like too classic of a fitness blog title to say, “the best” anything you haven’t done. In reality, these movements are core exercises the majority of people have never done and often miss getting the MOST out of them if they have!

What am I referring to? Yes, those lifts/chops! If you have never heard of a lift/chop, don’t feel bad. It isn’t a core exercise that is going to leave your abs sore for days. However, that is what it makes it such an important core exercise. While most of the time we look at the value of an exercise in how much in causes our muscles to hurt, lift/chops are about using a lot of the true core stabilizers that we don’t want and can not feel burning or throbbing.

Lifts/chops are derived from the big world of PNF. Some of you may know PNF for contract-relax stretching (which can be great) but it is a MUCH bigger system of neuromuscular re-education. A big part of PNF is diagonal patterns because as you can see in the video below, our body works in opposites and diagonals when we create movement.

You see how lifts/chops actually target how our body actually operates and while we are strengthening the key is also connection. That is why when I wanted to write today’s blog, I have been seeing a lot of different variations of lifts and chops lately, some good, some bad, some eh.

In order to help you realize what makes for a good vs “bad” lift/chop, I found a few definitions “on the line” which I thought worth sharing, as they still do not seem to help answer the question as to why we should be doing lifts and chops. They might also be the reason people don’t seem to understand what the intent of the movement really is.

“The Chop and Lift are a couple of simple exercises that can be modified and changed a hundred times over and used for numerous purposes, from correcting an individual’s movement patterns to increasing an individual’s total power output in a punch, swing or stride.”

This one doesn’t seem to answer what the heck they are. Nor really defines how to perform them.

Ok, lets look at another one and see if we can get some answers:

“The half-kneeling chop is a beginner exercise that targets the muscles of the core, the upper back, the chest, the posterior shoulder region and the arms. The half-kneeling lift activates every muscle in the upper body and places a high demand on the core to stabilize the movement. This exercise is suitable for all fitness levels.”

Understanding how traditional lift/chops were performed as great core exercises helps us realize where many go wrong. You have to see the direction of force as we are moving the weight (as they have long been done with cables and bands, keep that in mind!)

Getting a bit closer but still not really giving us the why. Why bother with the lift and chop, what does it actually accomplish?

In the physical therapy world these concepts are used all the time, especially with neurological patients, but the concepts have carried over to the fitness world which where I think some of the intent went wrong and the understanding was lost.

We still haven’t really grasp a visual on what PNF patterns really are or do. The below sums it pretty well in my opinion from a therapy point of view:

“Therapist is teaching the patient exercises with the limbs in diagonal position, which leads to activation of the muscles in specific way to activate the correct movement pattern, increased movement range and strengthening the muscle power. “

The hardest part for most people to grasp with great core exercises like lifts/chops is they just don’t know which muscle we are trying to work. You see how bodybuilding mentalities can stunt our understanding of the body, movement, and how we should evolve our training.

So where do people tend to go wrong with Lifts and Chops?

One issue is the implement, this is a case where I would say there is a wrong tool for this movement. The tool DOES matter here. As I mentioned, cables and bands have been used in therapy for decades, so what’s the good and bad in doing so? The good is that we can get the right vectors of force as cables and bands allow us to overload diagonal patterns that are impossible with barbells and very challenging with tools like dumbbells.

Here I explain the right intent and grip (which will be essential for our discussion) with our Ultimate Sandbag lift/chop. The use of our Core Strap attached to a suspension trainer helps people find the right path of movement. Most people (even seasoned lifters) are so detached from our real movement that this feels very foreign).

Why are dumbbells not the best option (I would even argue medicine balls aren’t optimal either) because of an issue that haunts bands/cables, but in slightly different way. What I have seen so many people struggle with in lifts/chops as the great core exercises they are is that in bands and cables people can’t get the right grip. Due to the tools you see people take an overhand grip, or trying to figure how to engage both side of the body. Even when we let our hands overlap on the cable/band handle, that means one side really can’t engage because our grip is correlated to our core.

In these grips only one side can really engage and it is similar when using a rope or long cable bar which also tends to alter our grip which I will explain in a moment.

Due to a lot of people training at home right now, I have seen a lot of people utilize a dumbbell for lift and chop variations. When you hold the dumbbell like you see below you are turning on all the flexors of the body, you are pressing into the dumbbell which causes our stabilizers to actually turn off.

You see the hands gripping have to press into the dumbbell causing more of the chest and other flexors to be dominant. Kettlebell can even be worse because the center of mass of the weight is far from the grip causing the body to want to lift with the shoulders and arms rather than from the feet, hips, and core.

You might think that suggesting the Ultimate Sandbag for lifts/chops is just to get you to use Ultimate Sandbags and you would be RIGHT! How could I say that? Because if a tool makes the exercise better, shouldn’t we encourage you to use it? The grip we take actually grabbing onto the Ultimate Sandbag itself allows us to then pull the USB apart and really engage the RIGHT muscles like the lats and core. While I realize it may LOOK similar, the movements are actually completely different!

In these DVRT lifts/chops, you can instantly feel a profound difference in gripping and pulling apart versus trying to hold a weight, like a dumbbell, and lifting it with your arms and chest. The best part is you see how we can use the concepts of lifts/chops for many different movement patterns. While traditionally they have been done only as a corrective exercise, these types of DVRT movements show how we can bring our corrective core exercises to not only be better, but more dynamic as well. This is what good functional training should teach!

FMS Whiteboard | EP 2: Inside the Elements of the FCS

HOW TO MAKE HABITS WORK FOR YOUR GOOD INTENTIONS 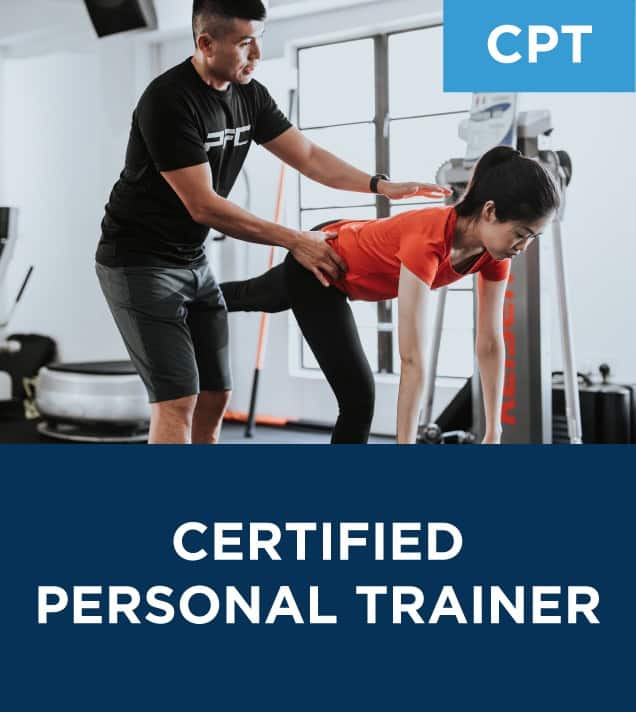